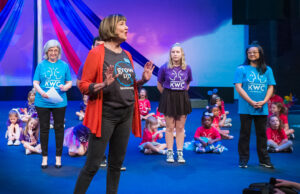 We are a musical theatre company for all ages. Obviously with a name like Kids Who Care, we are more than theatre. At the end of the day, what we produce are great kids! 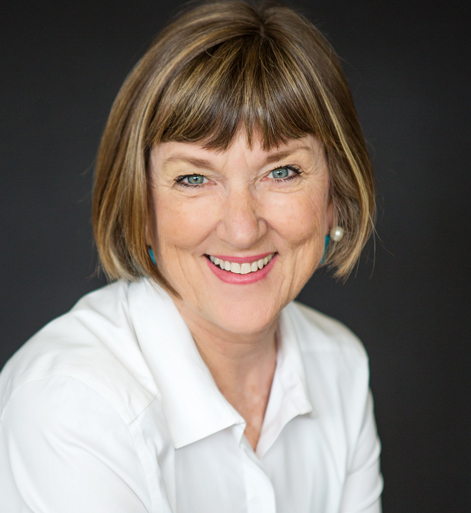 The Kids Who Care Touring Company has performed in New York on Times Square and Off-Broadway, The Kennedy Center, Bass Hall, and Disneyland, Teatro Municipale in Reggio Emilia, Italy, in addition to more venues across the country, world, and even once at 30,000 feet on an American Airlines Wish Flight.

Deborah designed KidPower Leadership in 1993. This leadership model, originally designed for summer student leaders, has become an essential element for all leadership at KWC Performing Arts. As a consultant, she and the KWC staff now produce KidPower Leadership workshops for corporations, schools, and other nonprofits staffs and boards.

Prior to founding KWC Performing Arts, Jung was in the Resident Company at Casa Mañana Playhouse (1975-1989), where she directed and/or appeared in over 75 productions. She was the Company Manager for Fort Worth Shakespeare in the Park for ten years. During that time, Deborah created the Shakespeare Acting Institute and appeared onstage in Hamlet and Macbeth.

Deborah received her BA in Speech and Drama from Trinity University in San Antonio with a Secondary Certification for Speech and Drama with the Texas Education Agency. She is a member of Who’s Who, Mortar Board, the Live Theatre League, and the Rotary Club of Fort Worth. Most recently, Deborah was a recipient of the Fort Worth Business Press C-Suite Awards in 2019. She also was awarded The Heart of Gold Award from the Arts Council of Fort Worth (2018), the Legacy of Women Award for the Arts (2008), and was a Great Women of Texas honoree (2007).

Amanda began her KWC journey as a 5-year-old performer. Throughout her childhood, she expanded her involvement from performer to KidPower Leader and Board Member. She maintained her ties to KWC as a Resident Artist, songwriter, and alumni representative.
READ MORE

Tracy's knowledge of Fort Worth serves her well at KWC. As she travels from community event to community event, she champions KWC and connects people every step of the way. Tracy previously worked for nearly 20 years in commercial real estate and was a longtime KWC volunteer.
READ MORE

Chad Jung has designed 300+ productions for opera, theatre, music, and dance worldwide. As a teacher and mentor, he is devoted to inspiring the next generation of young leaders. He is the Resident Lighting Designer for the Fort Worth Opera.
READ MORE

Amy Johnson has been familiar with the KWC company for over 20 years. She is married to a KWC alumni and has volunteered with the company since her daughter joined in 2012. She is excited to be a part of the full-time staff.
READ MORE

KWC thrives on partnership and community. We’re grateful for the community we’ve built over the last 30 years with our Associated Artists. These talented individuals have used their skills to mentor and train young performers in everything from writing to scenic design, dance, composition and production. 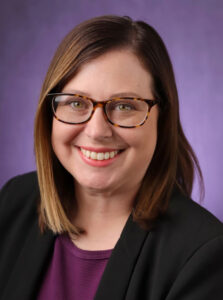 Kayla has been a volunteer with KWC since 2013. Currently, she is the Director of Community College Relations at Tarleton State University-Fort Worth. Kayla earned her Doctorate in Educational Leadership from Tarleton State University, where she also completed her undergraduate and graduate degrees. Kayla and her husband, Heath, have two children and enjoy spending time camping and traveling. 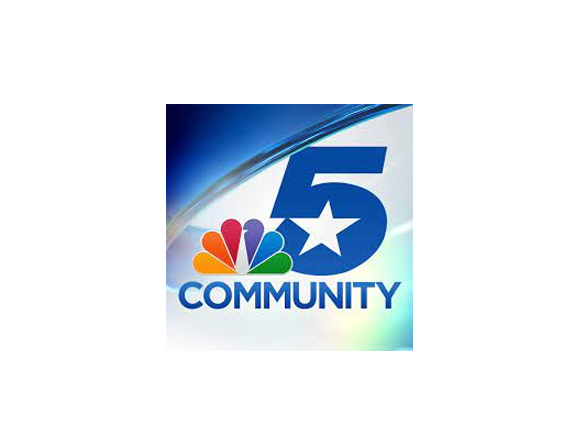 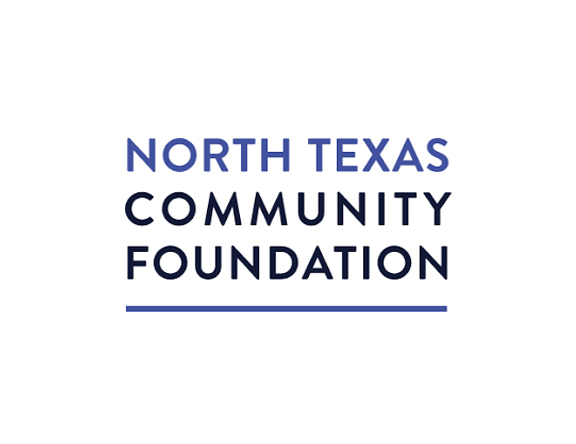 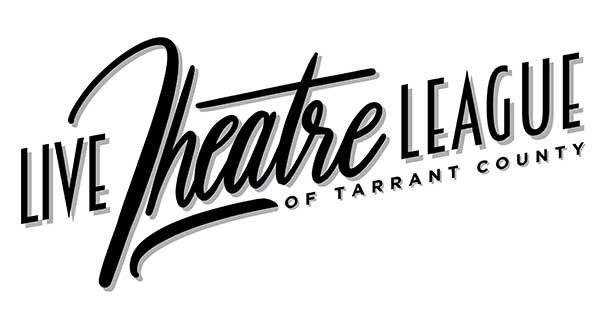 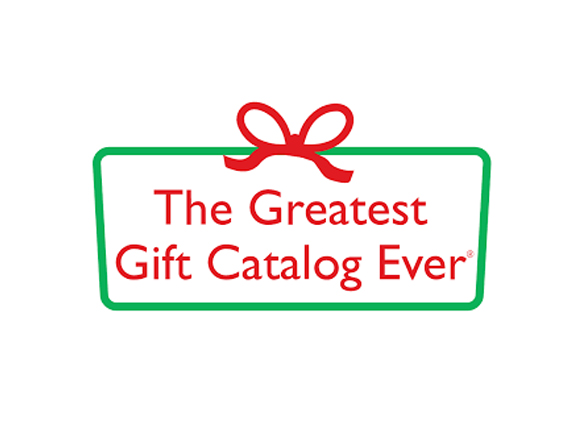